It took a long time before the idea of ​​creating these exceptional instructional videos changed into action. The concept itself also underwent its metamorphosis. Preparations had already begun at the beginning of 2017. At the turn of July and August, the movie plan was ready, the film crew awaiting, but the main character was still missing. The bar was set high – a dentist, outstandingly manual, committed, but above all, patient and forgiving. Yes, it could only be him: Dr. Yaroslav Melnik. Every day he runs his own private clinic M. Dental Lounge in Ukraine, but also travels a lot, learns and teaches others. OLIDENT movies needed such energy.

On the other side of the camera stood Mr. Robert Kruczek from Dentowizja – a top-class specialist and a real enthusiast of his work. Thanks to him, nothing was impossible, he always had a plan B for all the crisis situations that came up. There were even special shots to which Mr. Robert learned to take the perfect impressions!

The persistent patient was a phantom, whose teeth are most often seen. They came from the hands of Mr. Bartosz Troczyński from Natrodent, but it turned out that he is a specialist not only from prosthetic works, but also fantastically spoils the teeth with caries, breaks them and crushes them. The set design of the movies assumed gray, so we could see the original gypsum colour made especially for this purpose.

As a result of this work, 19 instructional videos were created. Translated into many languages, they help doctors learn about products, how to use them at work and avoid possible mistakes. It is a huge dose of knowledge and practice closed in a few minutes of film, available at your fingertips, here and now.

We invite you to our YouTube channel – the link is just on the left. 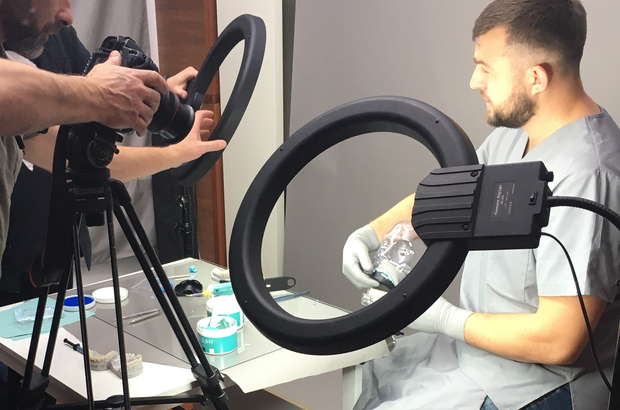 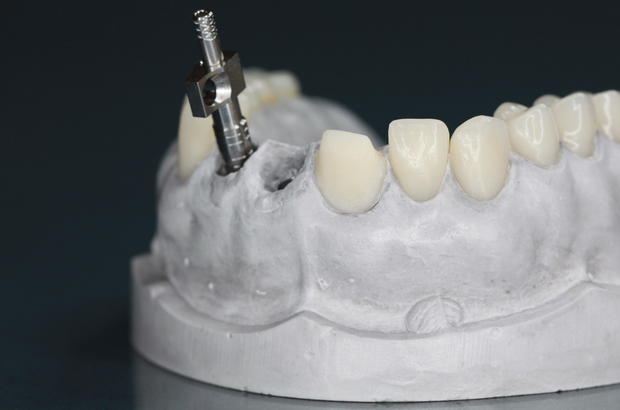 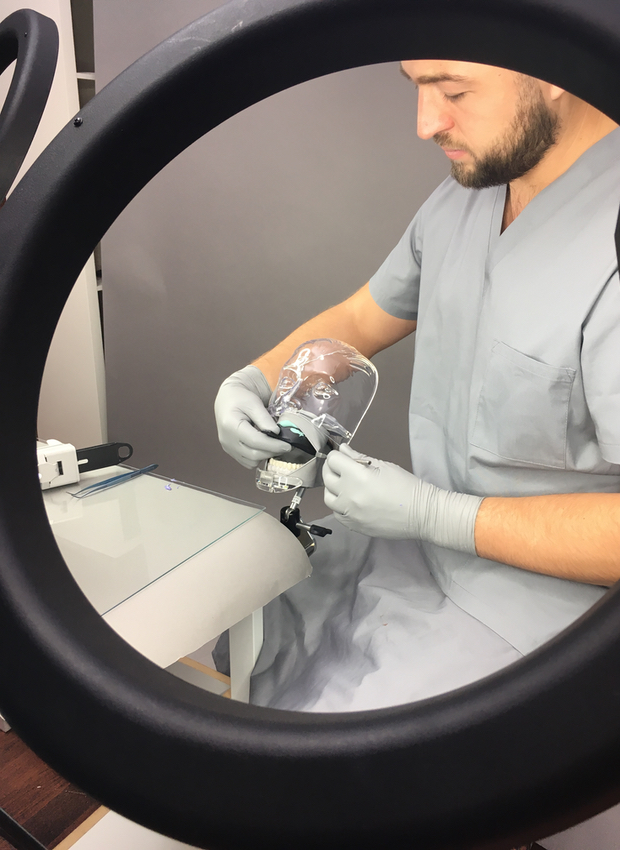 In accordance with applicable law, the content on our website is reserved for professionals in the dental industry (dentist, assistant, hygienist, dental technician or other person professionally related to the industry, e.g. trading in medical devices).

I declare that I am a professional related to the medical industry.